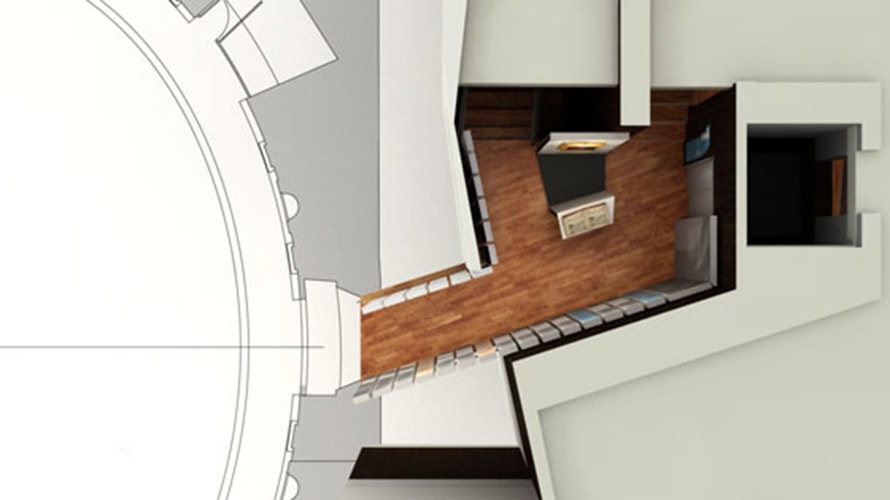 The new Interpretation Centre will be installed in the annexed building and in the Oratory of San Felipe Neri de Cádiz.

In this contest, 17 companies participated, being Espai Visual classified in the second position in the technical qualification.

By Espai Visual
0
Featured Contests
Consortium for the Commemoration of the Centennial of the Constitution of 1812, Constitution, Constitution of Cádiz, contest, Interpretation Centre at the San Felipe Neri Oratory, interpretative centre, oratory, Spanish Cortes
previous next 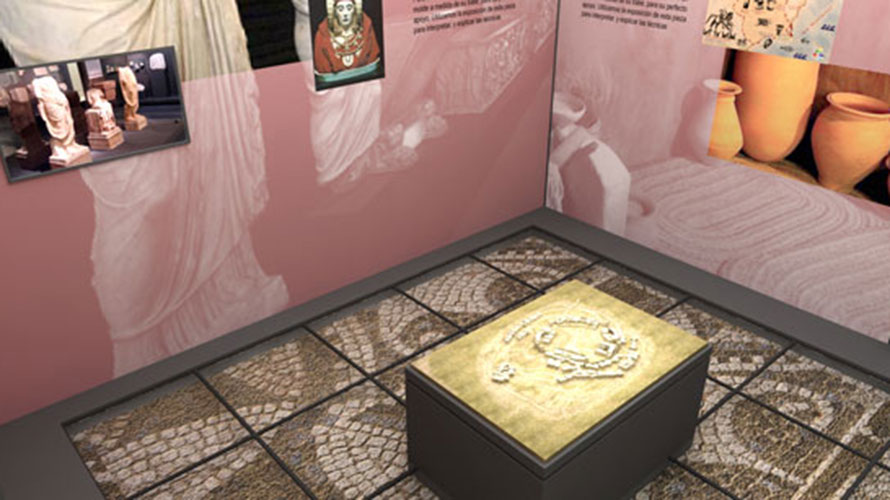 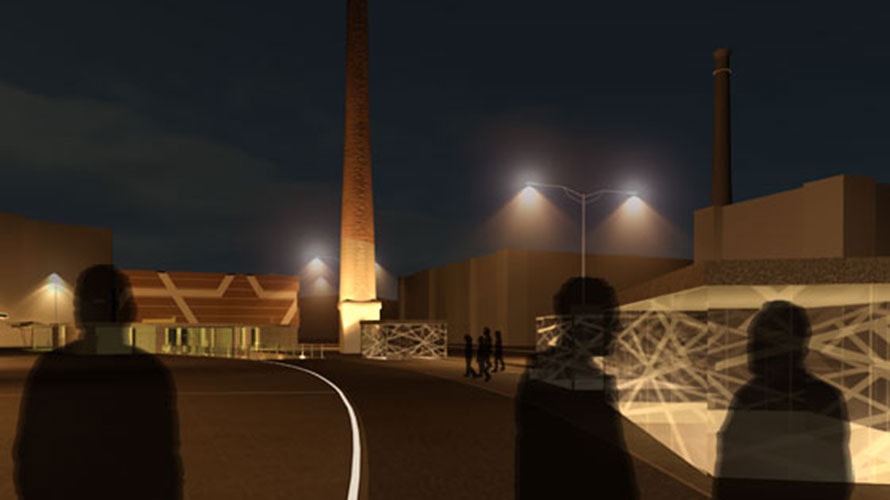 Visitor Center of the Arab Wall 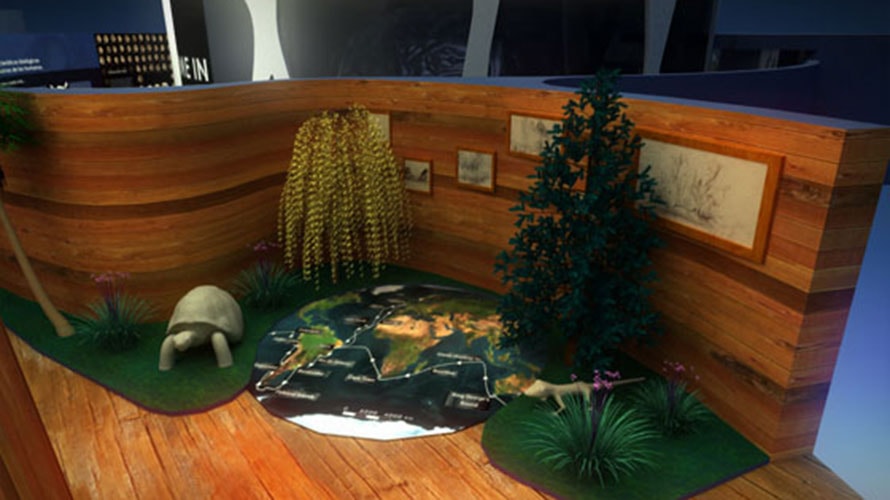 We use our own and third-party cookies to store information on your device. Some of these cookies are essential for the proper functioning of our website and help us to improve different aspects by collecting data of its use. More information.